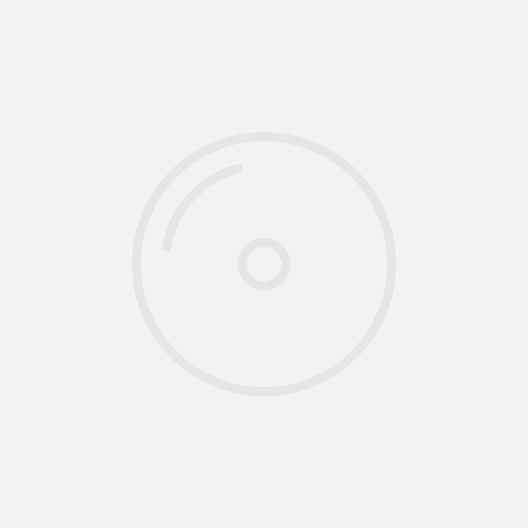 --- how did jane receive a letter from a stranger?

my daughter, jane, never dreamed of receiving a letter from a girl of her own age in holland.

last year, we were travelling across the channel and jane put a piece of paper with her name and address on it into a bottle.

she threw the bottle into the sea.

she never thought of it again,

but ten months later, she received a letter from a girl in holland.

both girls write to each other regularly now.

however, they have decided to use the post office.

letters will cost a little more, but they will certainly travel faster.